Reich -- for the first time in his mature career as a composer -- experiments with modulation between keys and other elements of tonality that he had previously ignored. Indeed, when the final movement, after three movements' worth of Reich's characteristic tonal ambiguity, finally "affirms the key of D major as the basic tonal center," as Reich's lucid liner notes helpfully explain, the effect, combined with the increasing power and passion of the female voices, is astonishing. 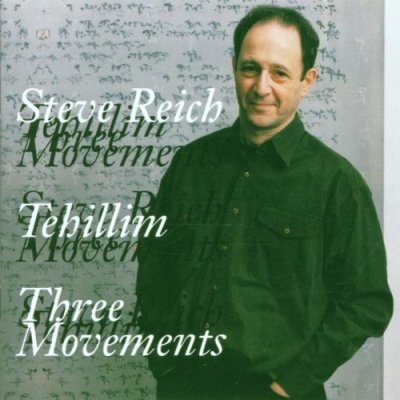