Tilson Thomas's objective, transparent approach suits this piece well. The orchestral playing is warm, the chorus work is spirited and the soloists are excellent. 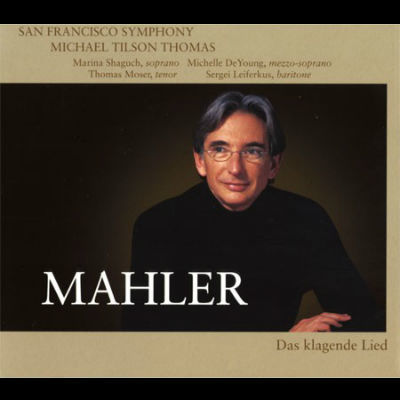 A beautiful, proud queen has conceded that she will give herself as wife to whichever knight finds a certain red flower in the forest, a flower as lovely as herself. Two brothers set out to find that flower; the younger is sweet in manner and handsome, the elder “could only utter curses.” The younger brother finds the flower, then lies down to sleep. Discovering him, the older brother kills him, takes the flower, and claims his prize.

A musician wandering through the forest finds a gleaming bone and fashions a flute from it. When he plays his new instrument, it sings the tale of the murder. The minstrel decides he must seek out the queen.

At the wedding feast for the queen and murderer‑knight, the minstrel plays his flute, which tells its tale. The new king seizes the flute and puts it to his own lips, where it accuses him directly. The queen faints, the guests flee, and the walls of the castle collapse.