Ranked #3 on Billboard Charts when released in March 2003.

The new recording is a triumph that promises to set the standard for the entire cycle to come.... The orchestra sounds better here than it ever has on disc.... The results are breathtaking. 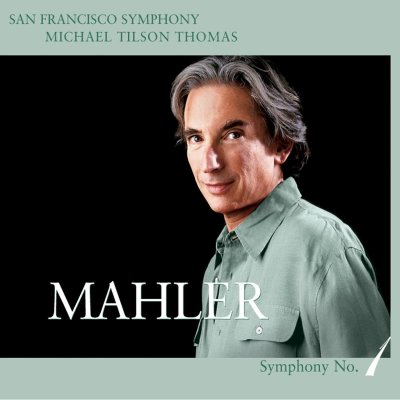 The SFS and MTT present Mahler’s Symphony No. 1, their second recording of the complete Mahler Symphony cycle. This powerful and passionate performance of Mahler’s “Titan” follows the universally acclaimed recording of Mahler’s Symphony No. 6, which topped the Billboard classical chart within the first week of its release. Recorded during the SFS concerts of September 19-23, 2001, this newest addition to the Mahler cycle captures the live-performance excitement of the Grammy-winning conductor-symphony partnership that the Los Angeles Times has declared “the most exciting Mahler combination anywhere right now.”

This disc was recorded using Sony Direct Stream Digital technology and released on the SACD hybrid format, featuring 5.1 channel Super Audio playback. It will play on all current standard CD players, as well as on Super Audio CD players.