Recorded live at Davies Symphony Hall during the concerts on September 28 - October 4, 2004, Mahler's last completed symphony covers territory from the amiable Austrian pastoral to the fury of its "Burleske" to the uninhibited baring, in the finale, of the unprotected heart.

You probably never thought the time would come when adjectives such as “poised” and “balanced” would apply to Bernstein’s Mahler, but now more than ever they certainly do. These thoughts came to mind in listening to Michael Tilson Thomas’ Mahler Ninth, because it also is a performance of great emotional extremes, one that wrings every drop of expression from the music–and takes its time in doing so. 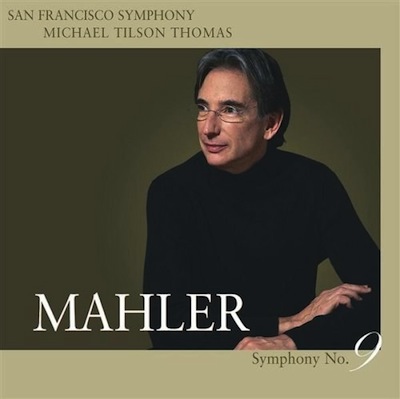 Michael Tilson Thomas has distinguished himself as one of the world’s foremost Mahler interpreters, and through his signature performances, as one of the composer’s most compelling advocates. In 1974, at the age of 29, he made his SFS debut conducting Mahler’s Symphony No. 9.