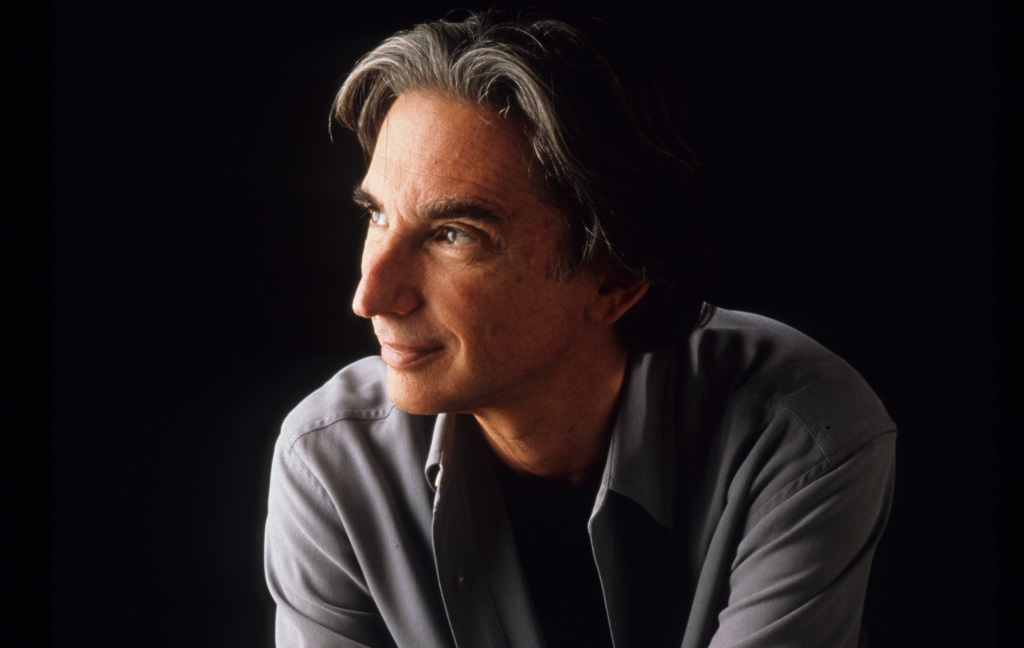 MTT and the SFS are joined by guest organist Cameron Carpenter for four performances of Henry Brant’s Pulitzer Prize-winning Ice Field, September 18 to 21 at Davies Symphony Hall. Ice Field was commissioned for the SFS and premiered in 2001. The Orchestra also performs Bach’s Brandenburg Concerto No. 3 and Tchaikovsky’s Symphony No. 5 in these concerts.