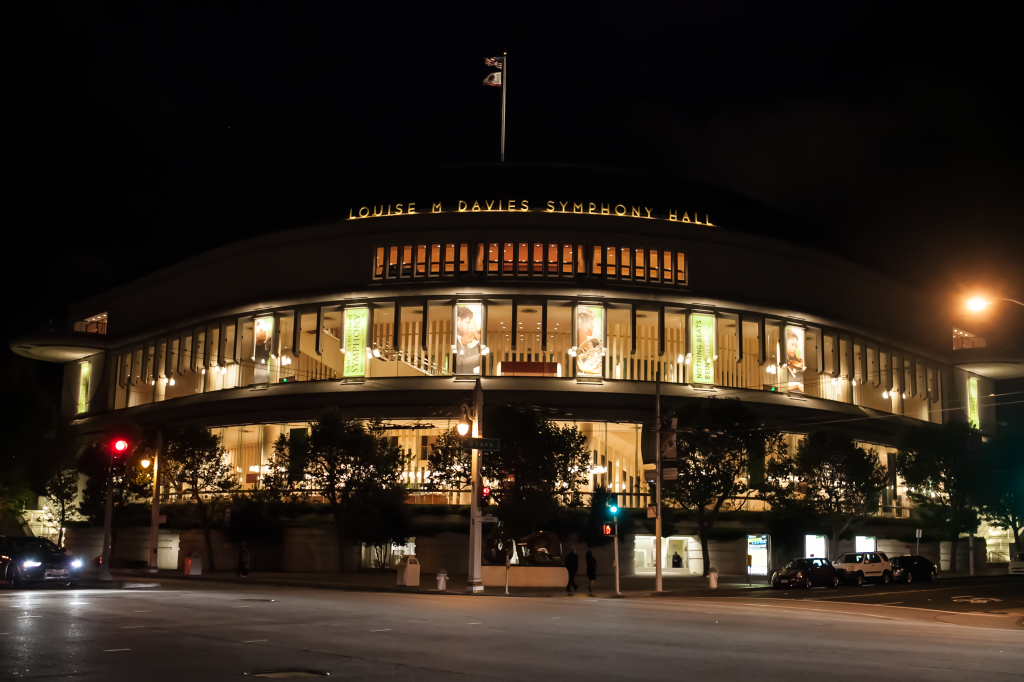 MTT and the orchestra’s recording of the work won two Grammy Awards in 2007: Best Classical Album and Best Orchestral Performance. You can purchase the album here.