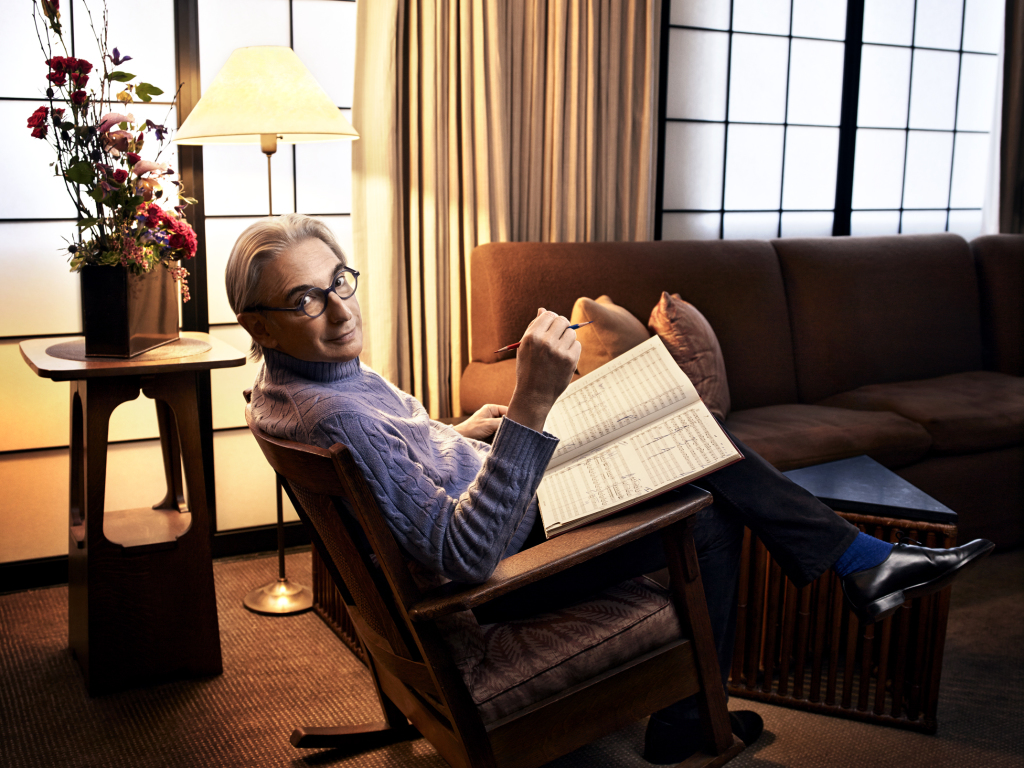 “This seems a singular moment for Mr. Thomas. At the start of his career, he had his mentor Leonard Bernstein as an example of bringing an adventurous approach to directing a major American orchestra, but he did not have much company. His mission — of boldly presenting diverse repertory; of not being hemmed in by perceived boundaries between styles and eras; of championing living composers, especially Americans, and especially younger ones — had enormous impact on the scene.”