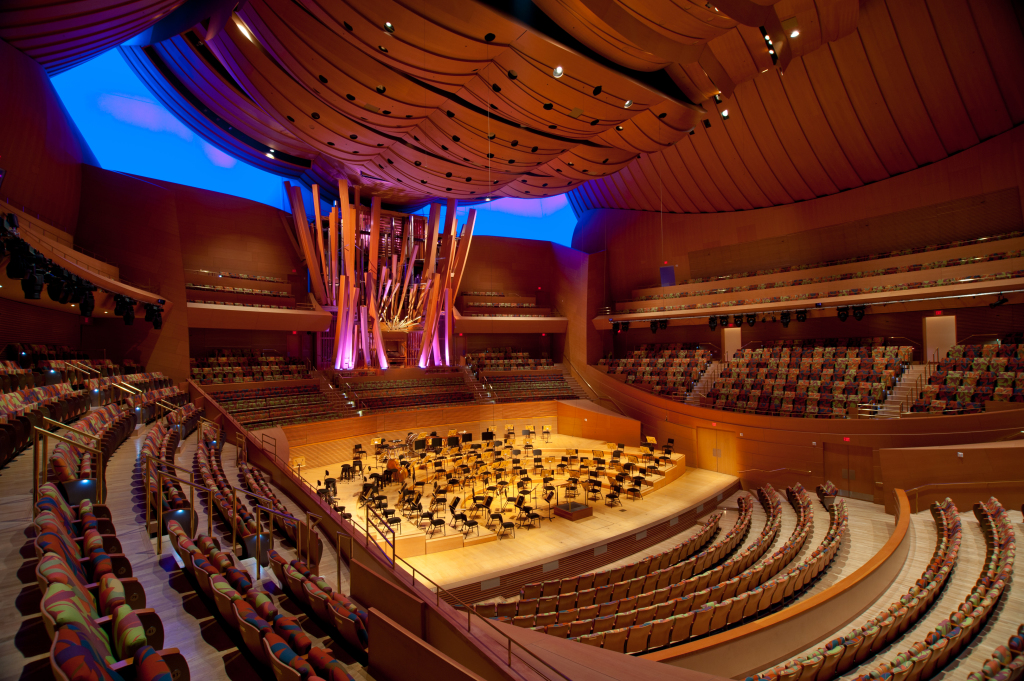 Michael Tilson Thomas heads into the new year with a return to the podium of the Los Angeles Philharmonic, conducting Beethoven’s Missa Solemnis in a world premiere staging in performance at Walt Disney Concert Hall on January 9, 10 and 11, 2015. The production is conceived by MTT and directed by James Darrah, with lighting designer David Finn and video artist Finn Ross.

On March 24, 2015, MTT returns to Walt Disney Concert Hall as part of his West Coast tour with the London Symphony Orchestra. The program comprises works by Britten, Gershwin, and Sibelius, with guest pianist Yuja Wang.