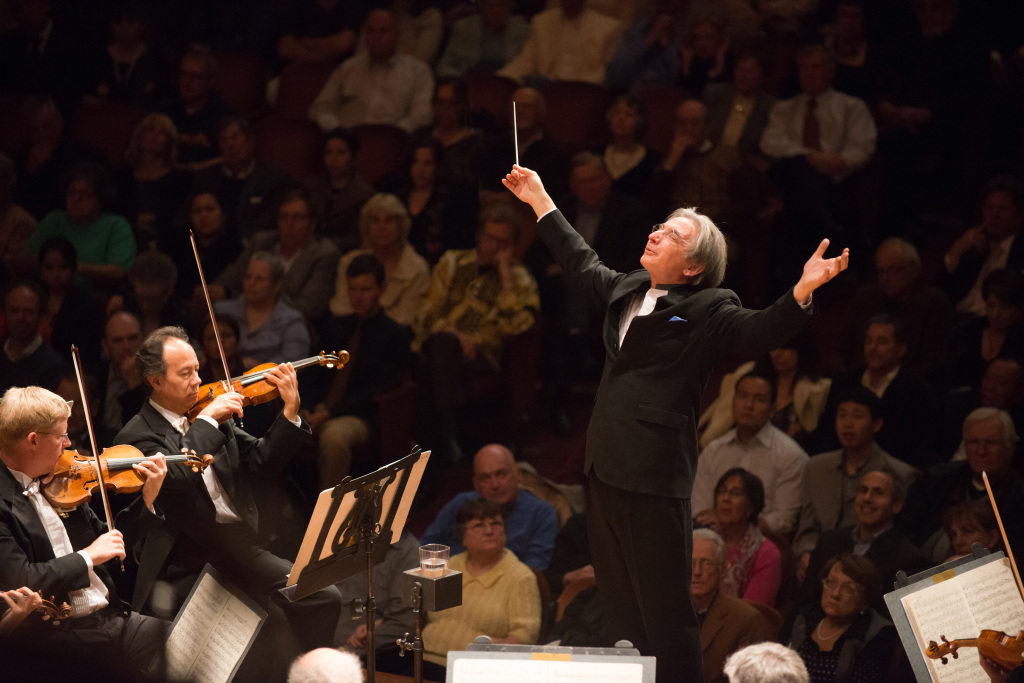 Michael Tilson Thomas returns to the podium of the San Francisco Symphony for concerts February 26 to March 1 featuring Brahms’s Violin Concerto, Schumann’s “Spring” Symphony, and the first SFS performances of John Luther Adams’s The Light that Fills the World. Violinist Anne-Sophie Mutter guests with MTT and the SFS from February 26 to 28; South Korean violinist Ye-Eun Choi is the featured soloist on March 1 in her SFS debut.

Having spent much of his time in the wilds of Alaska,, John Luther Adams is known as Grammy award-winning composer and environmentalist—his music depicts nature and climate change. The Light that Fills the World was written for full symphony orchestra, and revised for chamber ensemble with recorded nature sounds.