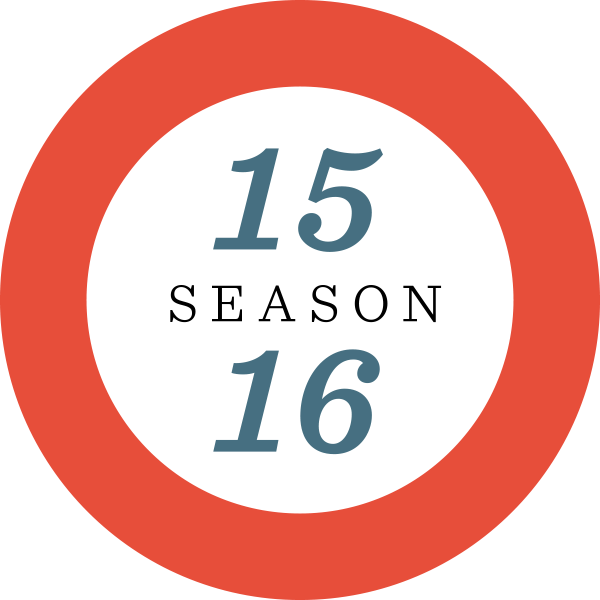 Music Director Michael Tilson Thomas and the San Francisco Symphony today announce their 2015-16 season. Presenting an 11-month season of more than 200 concerts at Davies Symphony Hall and around the world, MTT and the SFS continue to build on their artistic partnership characterized by wide-ranging programs, the championing and recording of works by living composers, and by broadening and deepening the concert experience to inspire and engage new audiences in classical music.

“My two-decade partnership with the San Francisco Symphony has been one of deepening relationships with each other, with our audiences, with artists and composers, and with the music,” says Michael Tilson Thomas. “This season speaks to these connections. We look forward to a season of joyful music making together.”

The 2015-16 season offers an array of season-long repertory focal points including a Schumann symphonic cycle, music of Sibelius in celebration of the 150th anniversary of his birth, acclaimed violinists performing twentieth-century violin concertos, performances of Bernstein’s classic On the Town, commissions, premieres, three new recordings, the second season of experimental SoundBox programs, and two tours of European Festivals and the Eastern US.