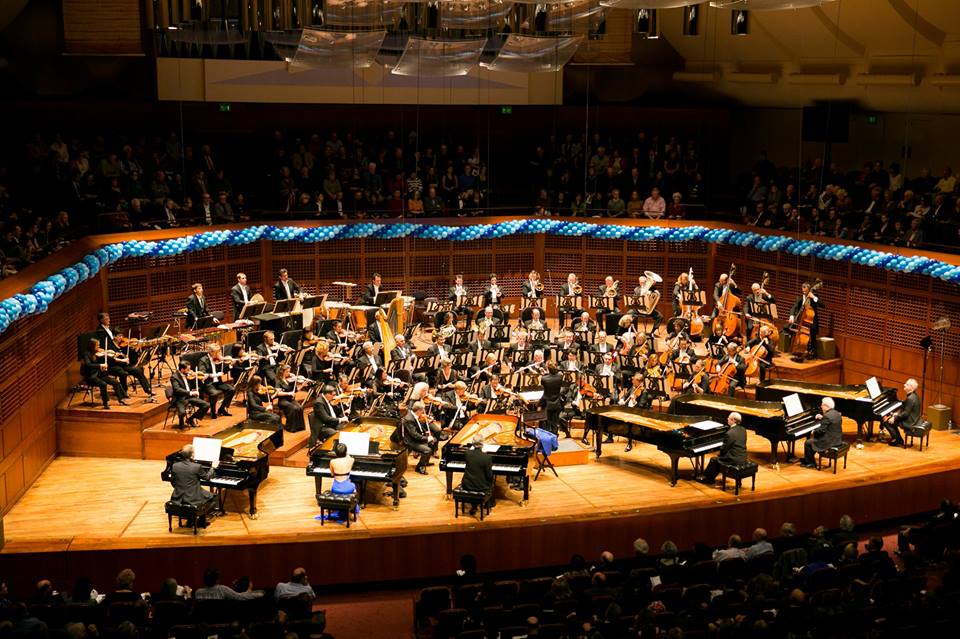 The evening’s concert will spotlight classic Broadway musicals, with Grammer and Silber performing in the roles of Henry Higgins and Eliza Doolittle from My Fair Lady. Nathan Gunn and additional guest artists will perform a range of songs from other iconic musicals, including Carousel and South Pacific. The concert opens with MTT conducting Respighi’s Roman Festivals.

Proceeds from the Opening Gala benefit the Orchestra’s community outreach and educational programs, which provide music education to more than 75,000 Bay Area school children each year.