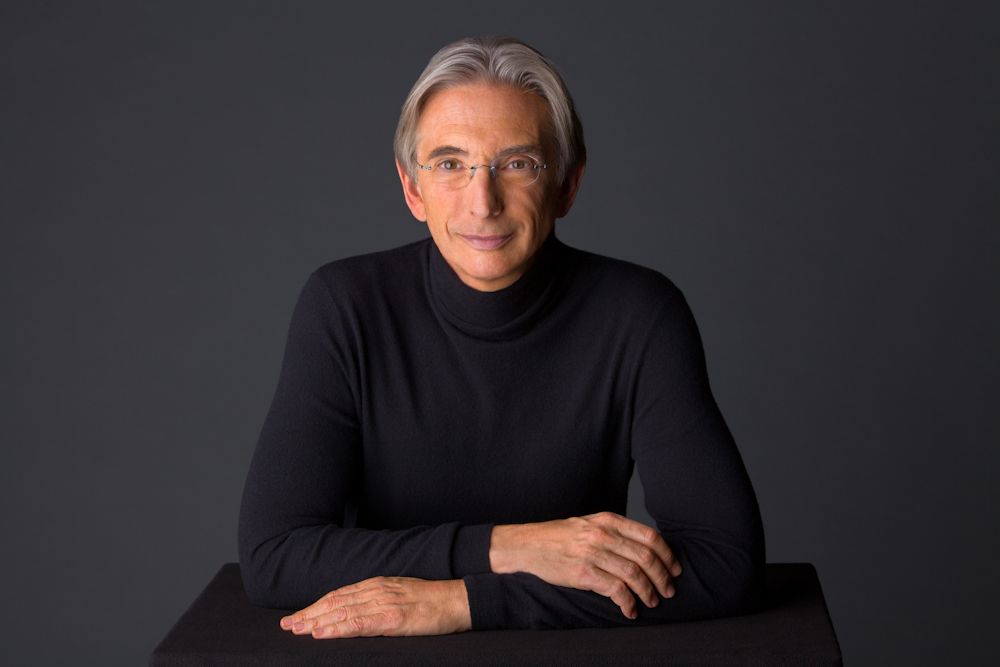 Music Director Michael Tilson Thomas reunites with the San Francisco Symphony to lead the orchestra at San Francisco’s Davies Symphony Hall and on tour across the United States.

MTT returns to Davies Symphony Hall to conduct the music of Copland and Schumann. The March 30 & 31 and April 1, 2 & 8 concerts spotlight Copland’s Piano Concerto with soloist Inon Barnatan, Orchestral Variations, and Inscape plus Schumann’s Symphony No. 2 in C Major.

They bring these programs on tour for appearances at New York’s Carnegie Hall on April 13 & 14, at the New Jersey Performing Arts Center in Newark on April 15 and at Washington D.C.’s Kennedy Center on April 16.