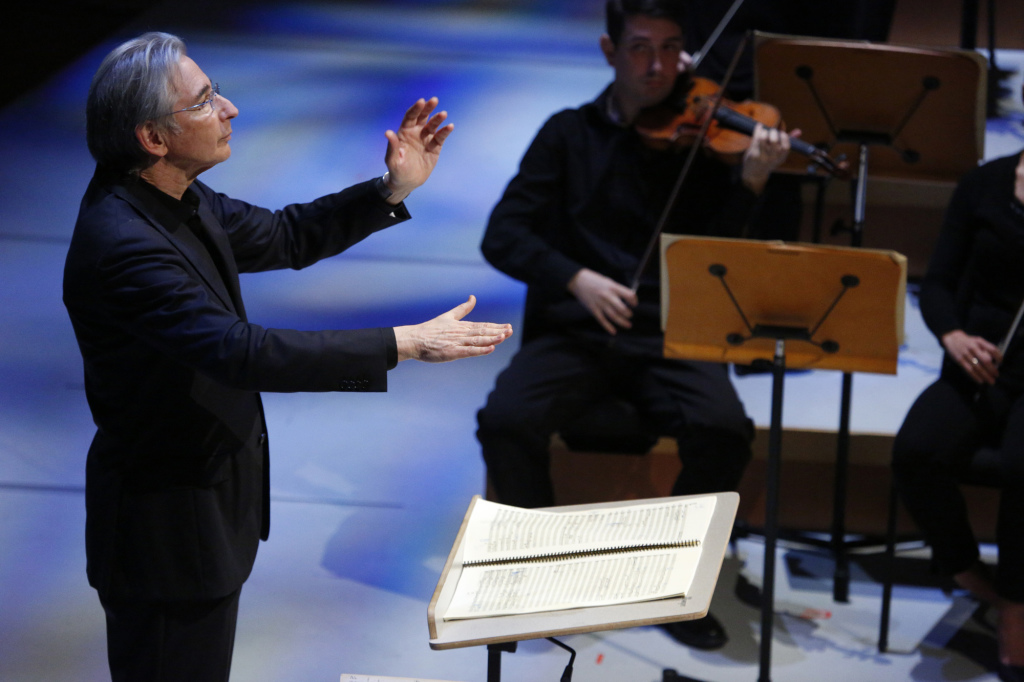 On January 21 & 22, MTT conducts Mendelssohn’s Violin Concerto with Christian Tetzlaff plus Mahler’s Symphony No. 5. He leads the orchestra in music of the Second Viennese School, including Webern’s Five Movements and three excerpts from Berg’s Wozzeck, alongside Schubert’s Symphony No. 9 on February 4.

MTT and the orchestra are joined by singer and actress Audra McDonald for the New World Symphony 29th Anniversary Gala on February 11.