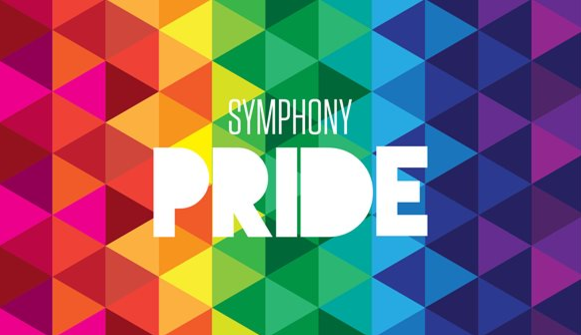 The April 4 concert at Davies Symphony Hall celebrates the Bay Area’s spirit of inclusion and diversity, recognizing and supporting the Bay Area LGBTQ community. Symphony Pride falls on the eve of the SFS’s East Coast tour, which was to have included two concerts in North Carolina that were cancelled in response to discriminatory legislation adopted by the state.

The event underlines MTT and the orchestra’s commitment to inclusion and also supports service organizations working towards equality for all. Ticket proceeds will benefit non-profits that provide services to the Bay Area LGBTQ community.

Read more about the event at The New York Times