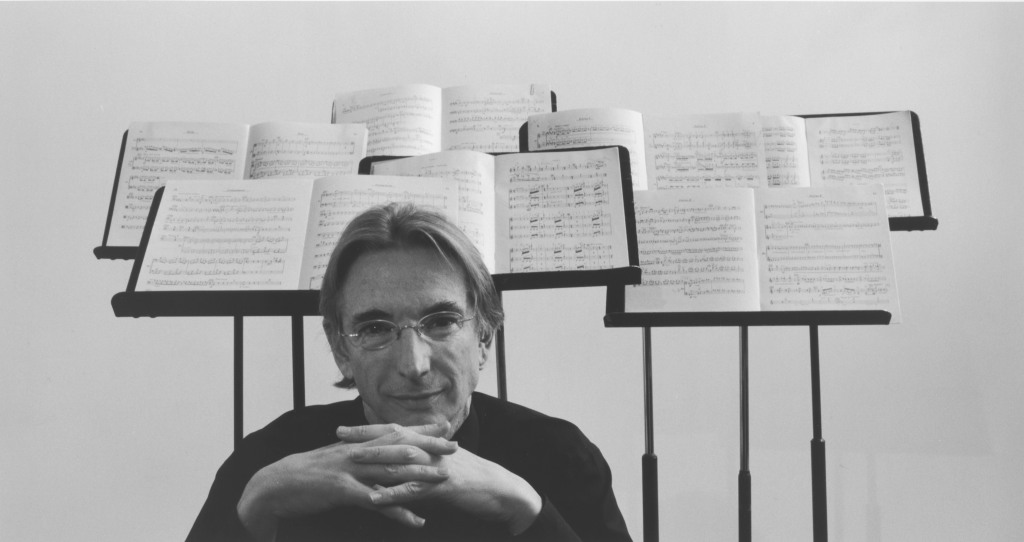 MTT takes the podium on April 7 to lead Shostakovich’s Cello Concerto with Gautier Capuçon, Cage’s The Seasons, and Bartók’s Concerto for Orchestra.