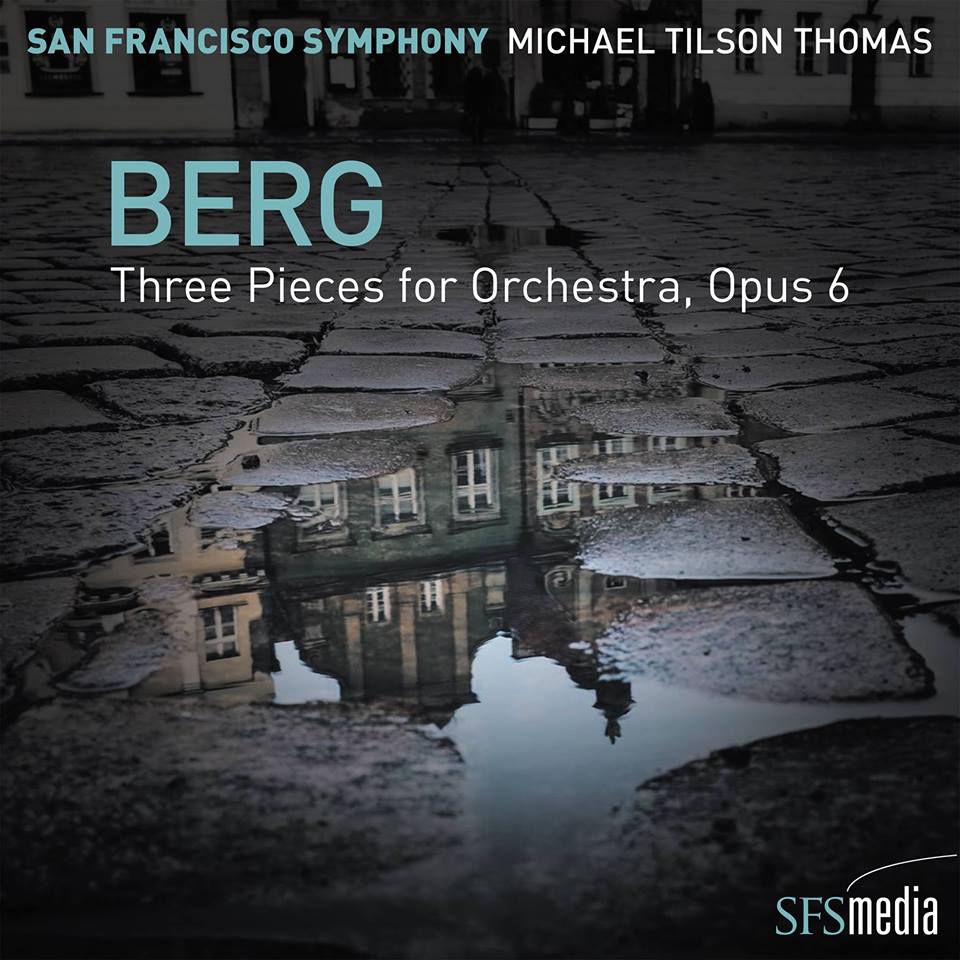 Released by Grammy Award-winning SFS Media, the album is presented in studio master quality for download and streaming, and marks the launch the Symphony’s digital-only release series.