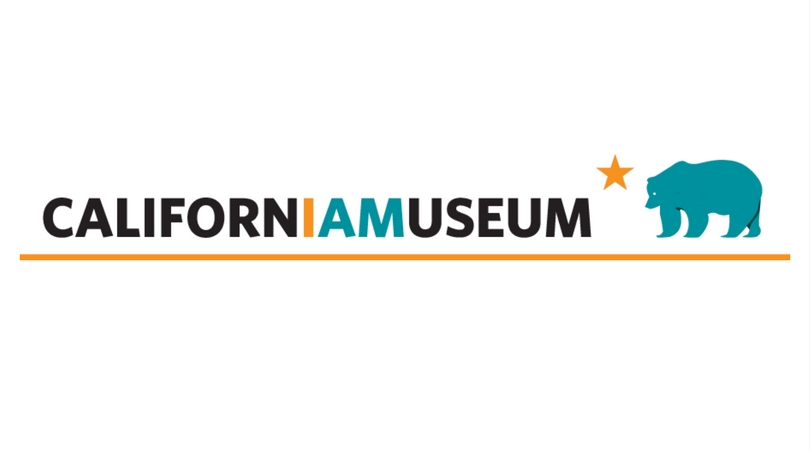 Michael Tilson Thomas joins an esteemed group in the California Hall of Fame, which celebrates individuals who embody the state’s spirit of innovation. This honor is bestowed by the Office of the Governor in partnership with the California Museum, and audiences can tune in to a live broadcast of the ceremony of December 5.

“These Californians represent the dynamic spirit and imagination that is the hallmark of the Golden State,” says Governor Edmund G. Brown Jr. “Their exceptional skill and craft enrich our culture and inspire us all.”

Individuals are selected for achievements and contributions in areas such as science, philanthropy, sports, business, entertainment, the arts, literature, technology, activism and politics. Inductees and family members of posthumous inductees are presented with “Spirit of California” medals by the Governor and First Lady in an official state ceremony held at the California Museum on December 5, 2017. Their lives and legacies will be commemorated in an artifact exhibition opening on December 6 at the California Museum.