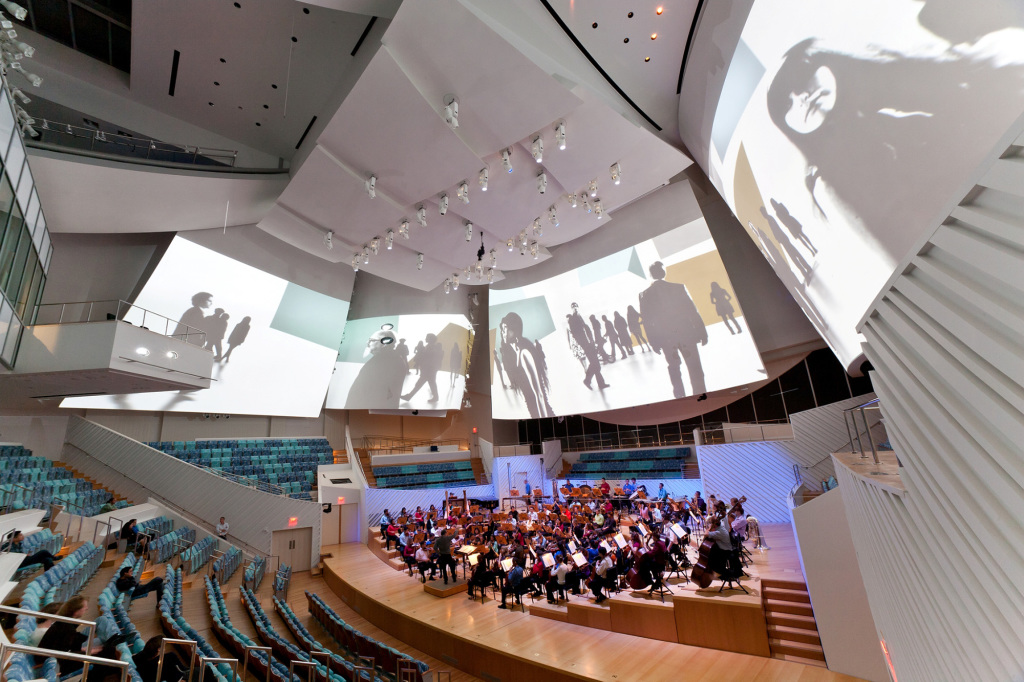 For his first performances with the New World Symphony in 2018, Co-Founder and Artistic Director Michael Tilson Thomas leads the orchestra in a varied series of programs.

On February 17 & 18, MTT conducts the orchestra in Debussy’s Fantasie for Piano and Orchestra with Leif Ove Andsnes in a program also comprising Xenakis’s Shaar and Stravinsky’s The Firebird.

MTT returns to conduct the New World Symphony in May.