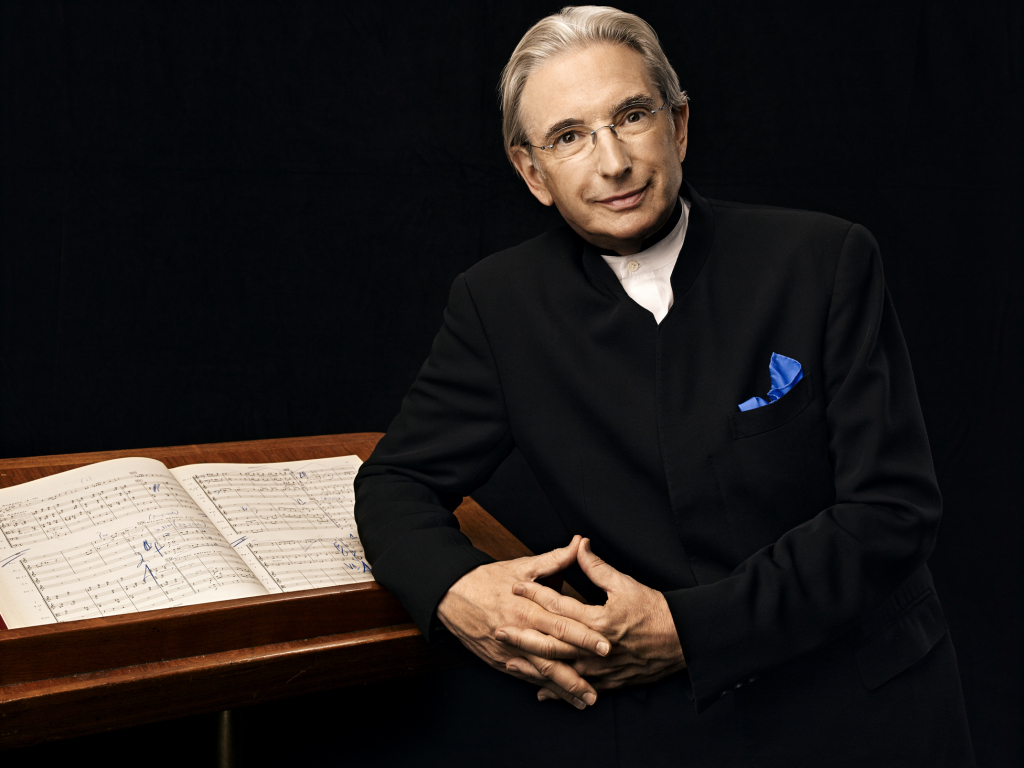 The Academy – founded in 1898 as a society of the country’s leading architects, artists, composers, and writers – seeks to foster and sustain an interest in literature, music, and the fine arts by administering over 70 awards and prizes, exhibiting art and manuscripts, funding performances of new works of musical theater, and purchasing artwork for donation to museums across the country.

Honorary Membership was established in 1983 to include Americans of great distinction in the arts whose work falls outside the traditional departments of Art, Literature, and Music.

Learn more about the American Academy of Arts and Letters