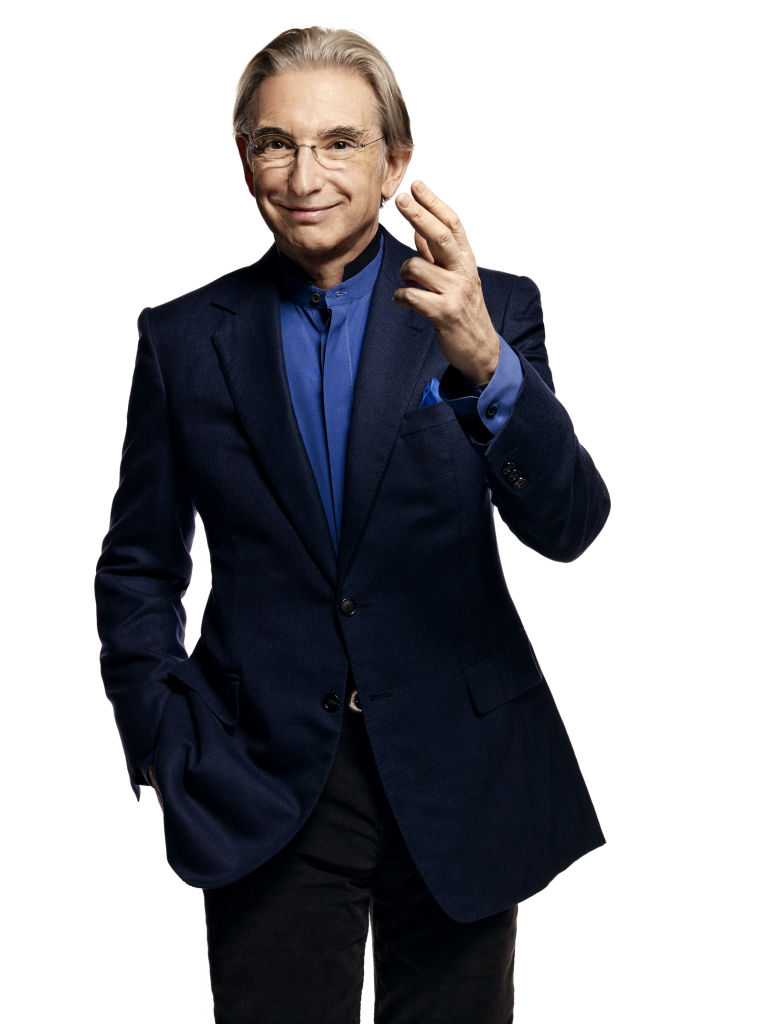 MTT takes up the baton to lead a semi-staged production of Mussorgsky’s Boris Godunov, directed by James Darrah, on June 14, 15 & 17. The concerts highlight performances by Stanislav Trofimov in the title role, Eliza Bonet as Fyodor, Jennifer Zetlan as Xenia, Silvie Jensen as the Nurse, Yevgeny Akimov as Prince Shuisky, Aleksey Bogdanov as Andrei Shchelkalov, Maxim Zuzmen-Karavaev as Pimen, Sergei Skorokhodov as Grigory, and Vyacheslav Pochapsky as Varlaam.

From June 21 to 24, MTT and the SFS are joined by Daniil Trifonov for Rachmaninoff’s Piano Concerto No. 3 in a program that also comprises Sibelius’s Sixth and Seventh Symphonies.

MTT and the SFS wrap the season with performances of Mahler’s Third Symphony from June 28 to 30, taking the stage with mezzo-soprano Sasha Cooke, the Pacific Boychoir, and the Women of the San Francisco Symphony Chorus.