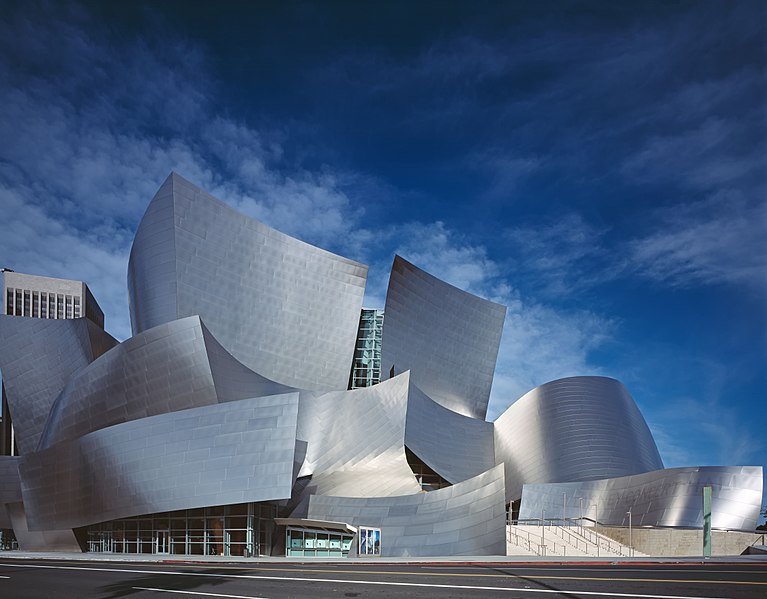 Michael Tilson Thomas returns to his native Los Angeles this December to reunite with the Los Angeles Philharmonic.

At Walt Disney Concert Hall, MTT leads the orchestra in his own Four Preludes on Playthings of the Wind along with Tchaikovsky’s Sixth Symphony, “Pathétique” on November 30 and December 1 & 2.

From December 7-9, MTT and the LA Phil spotlight more works by Tchaikovsky, performing the Romeo and Juliet Overture-Fantasy and the Variations on a Rococo Theme (featuring cellist Gautier Capuçon). The concerts also hear Ives’ A Symphony: New England Holidays.