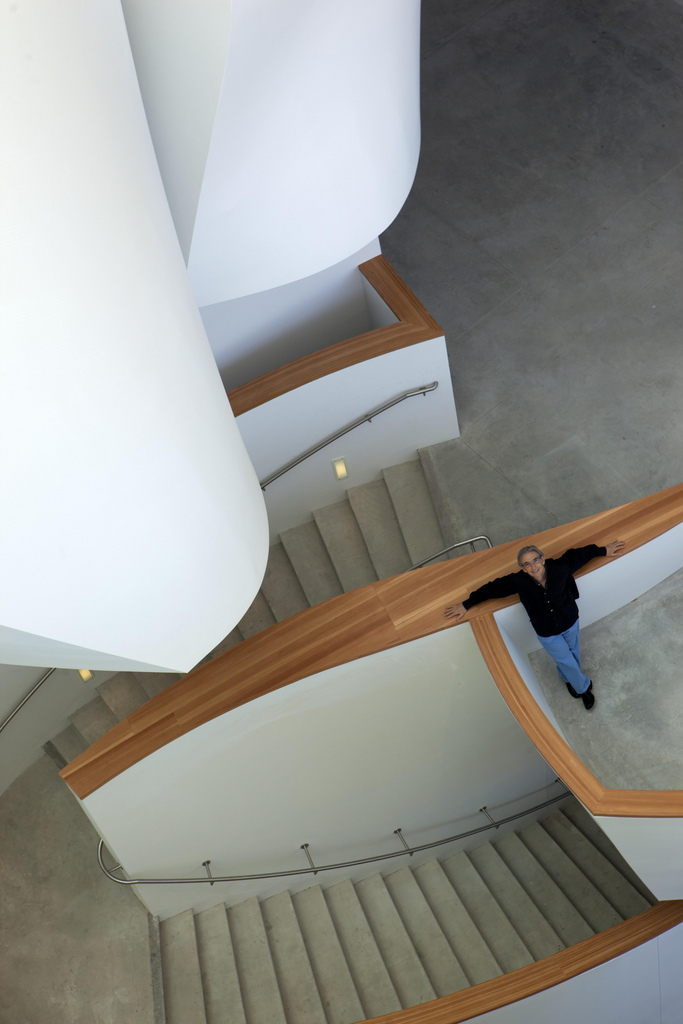 This April, co-founder Michael Tilson Thomas leads the New World Symphony in their final home performances of the season at Miami’s New World Center. In previewing the music they bring soon after to Carnegie Hall in May, they present works written by Tilson Thomas, along with Schubert, Prokofiev, and Berlioz.

On April 20, MTT hosts an evening of his compositions, including Sunset Soliloquy and You Come Here Often? with pianist John Wilson. He also leads the NWS in his Four Preludes on Playthings of the Wind, featuring soprano Measha Brueggergosman and vocalists Mikaela Bennett and Kara Dugan. Finally, MTT presents the world premiere of his interpretation of Mahler’s string orchestra version of Schubert’s “Death and the Maiden” quartet.

MTT and the orchestra perform in the NWS Season Finale concerts on April 26 & 27, joined by Yuja Wang. The program spotlights the world premiere of Julia Wolfe’s Fountain of Youth, along with Berlioz’s Symphonie Fantastique. Wang takes the stage with the orchestra for Prokofiev’s Piano Concerto No. 5. They revisit this program at Carnegie Hall on May 1.