Out now: Brant’s Ice Field, in partnership with Dolby 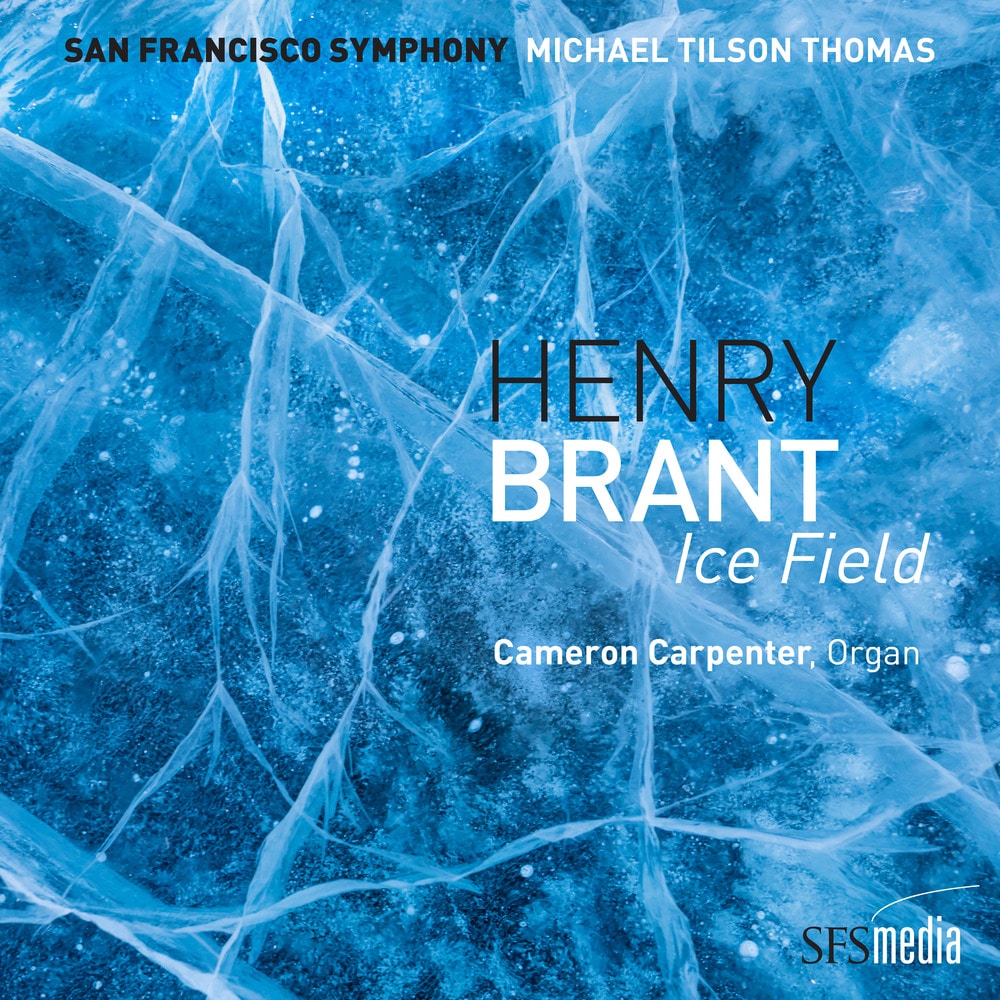 Released on the orchestra’s Grammy Award-winning in-house label, this recording features MTT and the orchestra performing a piece written specifically for the acoustics of the SFS’s home, Davies Symphony Hall. They are joined by Cameron Carpenter, who performs the solo organ for the piece.

In bringing Ice Field to audiences beyond the stage, MTT and the orchestra teamed up with Dolby to create a new technology that captured the piece’s spatial composition in audio recording.

“In the hall, you have an experience of the music which normally would not be something you could re-experience in a recording. That’s why it’s been so exciting to be working on this partnership with Dolby to create a new technology in which these big, spatial effects can be experienced… Henry would’ve been delighted by this: it’s a piece that we think will be fascinating for audiophiles just as the experience of sound, but also something which will offer people a very different musical taste – a chance to offer the spontaneity and interesting, emotionally-affecting qualities that the piece really does have.” –MTT