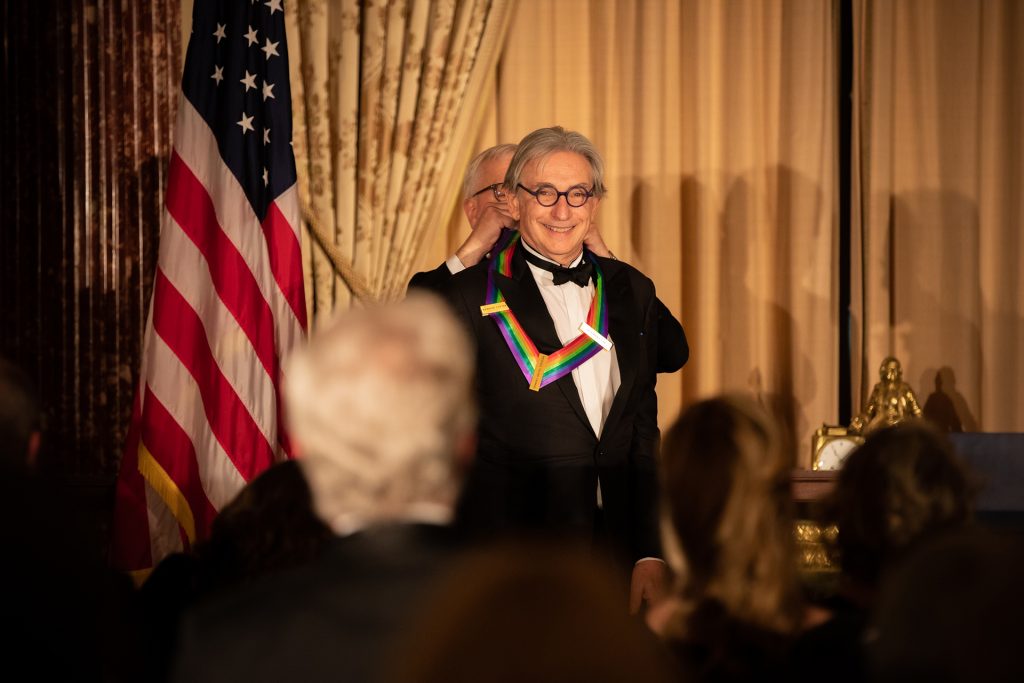 Tune in to the Kennedy Center Honors Gala special on CBS on Sunday, December 15 at 8:00 p.m. ET.

Read Anne Midgette’s profile of MTT in the Washington Post.