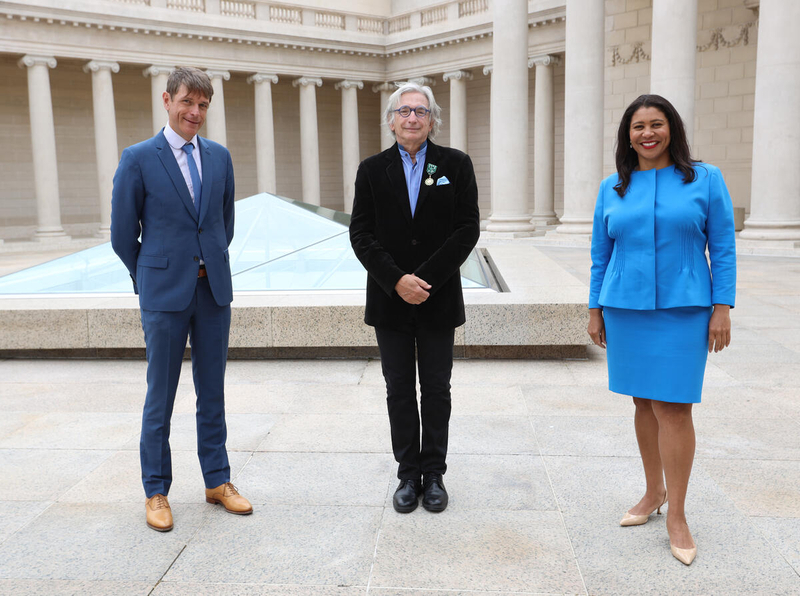 MTT has frequently visited and guest conducted the major French orchestras and has regularly appeared at the premier French concert halls both on tour with the San Francisco Symphony and with the London Symphony Orchestra, among others. He was scheduled to lead the San Francisco Symphony on tour in Lyon and Paris in April 2020; those performances were unfortunately canceled due to COVID-19. MTT’s most recent appearance in France was conducting Orchestre de Paris, which he will return to conduct again in June 2021.