“Michael Tilson Thomas: Where Now Is” Premieres on PBS this October 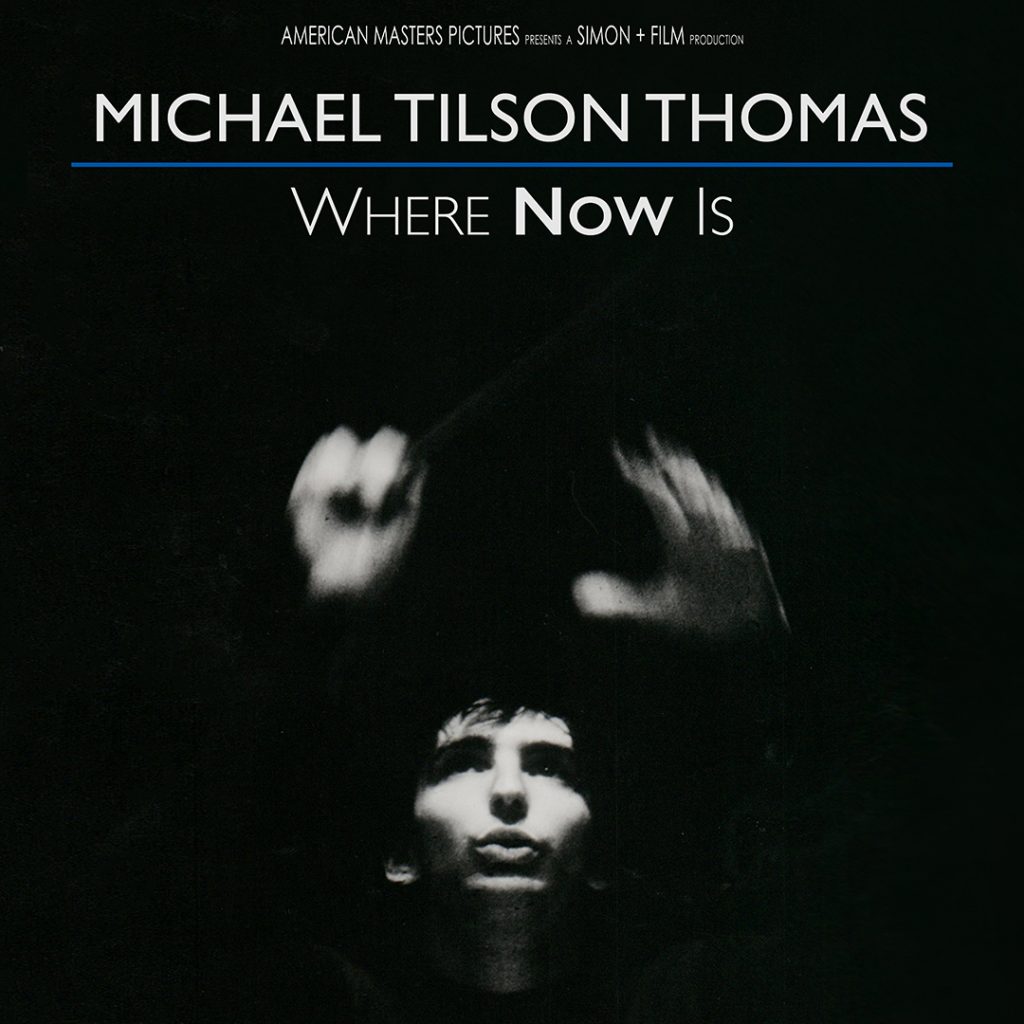 Michael Tilson Thomas: Where Now Is, presented as part of PBS’ award-winning American Masters series, documents MTT’s life and career—from his childhood in California to his ascension to the world stage and leadership roles with the New World Symphony and the San Francisco Symphony. The documentary sheds light on formative experiences in MTT’s musical life—the central influence of his father, his first time hearing the music of James Brown, his early clashes with classical music orthodoxy—all of which shaped his personality, artistry, and goals along his path to becoming one of America’s most important musical figures.