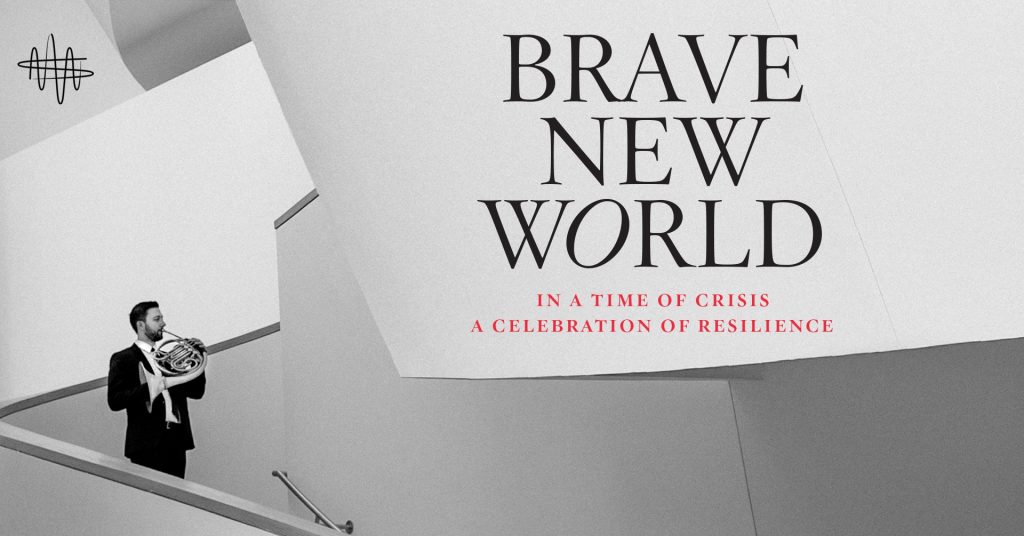 The online event will feature the world premiere of a film produced by MTT, detailing the Symphony’s early days, celebrating the 10th Anniversary of the New World Center, and looking to NWS’s future. The event will stream live at 7pm on the New World Symphony’s website, Facebook, and YouTube channel.