Brant, the Pulitzer Prize-winning composer who died in 2008 at the age of 94, labored for nearly half a century to orchestrate this landmark of the 20th century piano repertoire. The resulting work, which got a superb performance in Davies Symphony Hall on Wednesday night from Michael Tilson Thomas and the San Francisco Symphony, more than justified his faith... this is an exciting and hugely important addition to the repertoire, and [the] performance - vigorous, tender, and evocative - did it full justice. 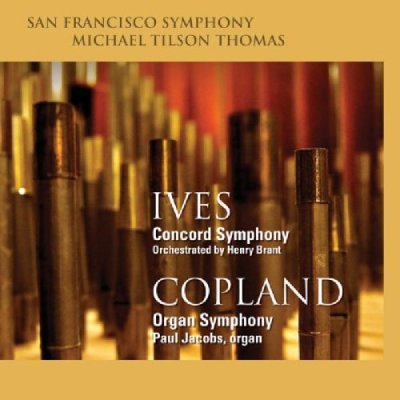